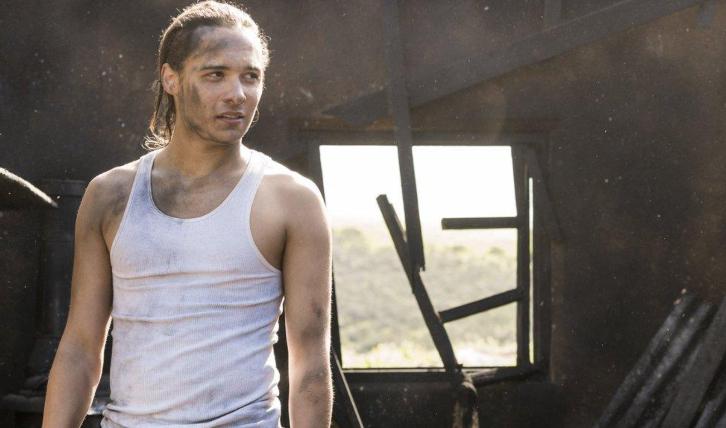 
ENTERTAINMENT WEEKLY: We haven’t seen Daniel since the season 2 midseason finale, so it’s been a while. When did you come up with his story in terms of what had happened to him? Did you know all the way back when he set the compound on fire, or did it come together later?

DAVE ERICKSON: There are a lot of circumstances creatively and practically that went into the decision for this supposed death back in episode 207, and then here’s Daniel’s resurrection. But the story itself in terms of how he got out and where he was going didn’t really manifest until we got to the [writers’ room] this season. Since we hadn’t seen him for so long, we wanted to make sure that we had a good, surprising return for him, which I think we got at the end of last week.

But then we really wanted to afford Daniel a full episode just to sort of catch up with where he was at, what his headspace was, how he had recovered from the fire and from that chapter of madness, and then sort of put him back on track. I knew he was coming back, and we started talking about that last season. It was really just a question of when we wanted to drop him in and how we wanted to integrate him into the story again.

Source:
Read More on EW
Now instead of being able to cast that wide net he just has Strand — and historically the two have never really hit it off. How does he handle with basically just having Strand for help?


An oncoming threat disrupts peace; Madison and Troy search for answers; Alicia must reconcile with her past.