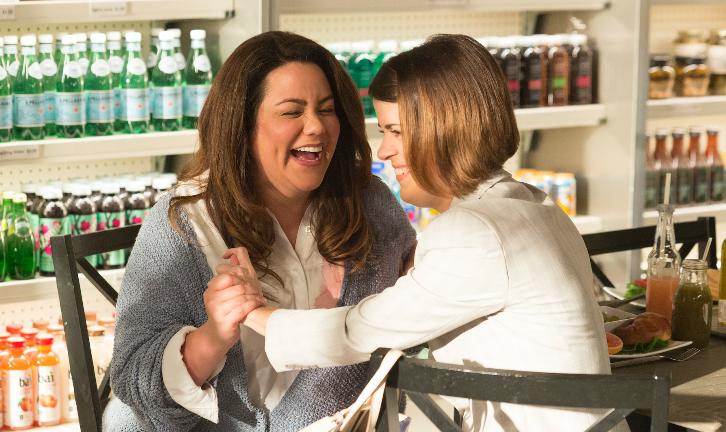 Press Release
A SWEATER CAN CHANGE EVERYTHING, ON AN ALL-NEW EPISODE OF ABC’S ‘AMERICAN HOUSEWIFE’

“Sliding Sweaters” – When Katie starts her day in a bad mood, the Ottos come together to cheer her up; but in an alternate reality and in a different sweater, Katie starts her day in a good mood and the family comes together to cheer up Greg, on an all-new episode of “American Housewife,” airing WEDNESDAY, MAY 2 (9:31–10:00 p.m. EDT), on The ABC Television Network, streaming and on demand.

“Sliding Sweaters” was written by Don Diego and directed by Helen Hunt.