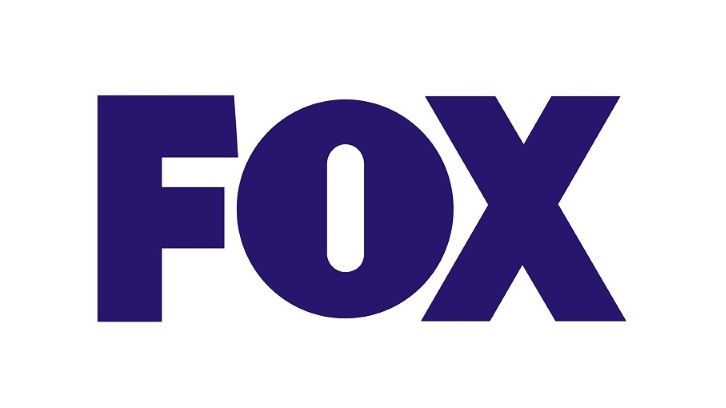 We have a poll for each of the shows airing on FOX next season. For each show you can choose whether you think it will be renewed or cancelled.

- Next has been included in case it gets renewed.