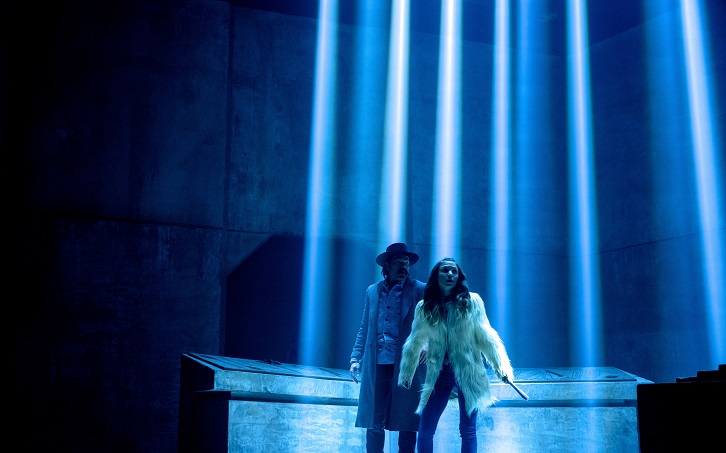 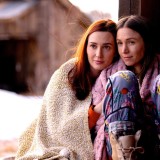 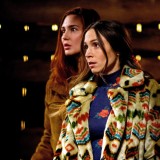 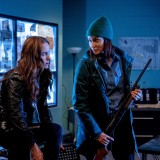 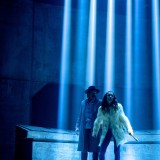 Due to the enforced production break caused by the COVID-19 pandemic, the first 6 episodes will culminate in a mid-season finale airing on Sunday, August 30 at 10/9c on SYFY. Production on the final 6 episodes of the fourth season is slated to resume later this summer in Calgary.

In Season 4, the infamous Earp Curse is broken, and witty and wild demon hunter Wynonna Earp would love to be celebrating with cold whisky and hot donuts. Too bad she has to rescue everyone she loves, save the town of Purgatory, and take on her most diabolical, Earp-hating enemy yet -- all without her trustworthy gun, Peacemaker. And that's just Monday...