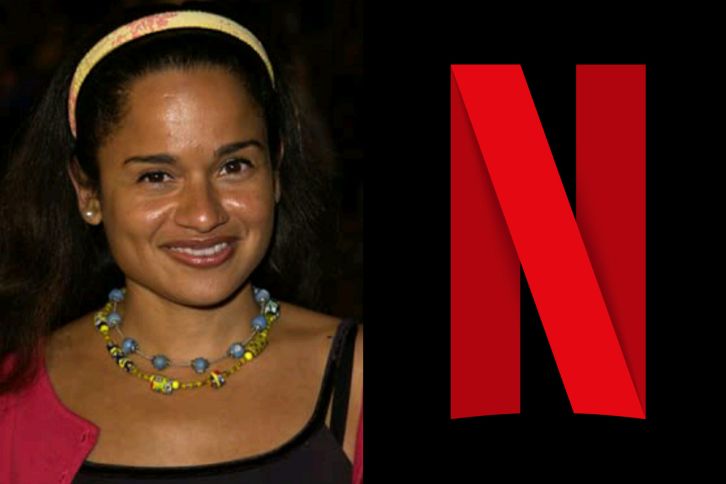 Vilar will play Yolanda, the owner of “Value Maids,” the cleaning business that eventually employs “Alex” (Qualley). A woman who suffers no fools and runs a tight ship, Yolanda has managed to survive in a world (and economy) which is not always kind to her.