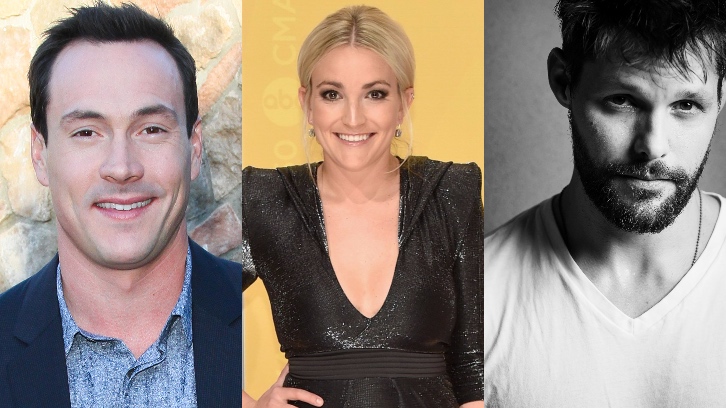 Chris Klein (The Flash, Wilfred, American Pie), Jamie Lynn Spears (Zoey 101, All That) and Justin Bruening (Good Behavior, Grey's Anatomy) have joined the cast of Netflix's Sweet Magnolias per Deadline's exclusive. Klein, Spears and Bruening will take on series regular roles in the series based on Sherryl Woods best-selling novels.

Sweet Magnolias centers on three South Carolina women, best friends since high school, as they shepherd each other through the complexities of romance, career, and family.

The drama has a 10-episode order at Netflix. Woods will executive produce with Dan Paulson and Sheryl J. Anderson, who serves as showrunner. Norman Buckley will co-executive produce and direct six episodes. 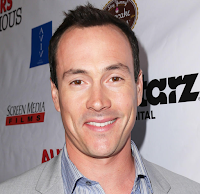 Klein will play Bill Townsend, Serenity's leading pediatrician who struggles to navigate life in a small town after an unexpected fall from grace. 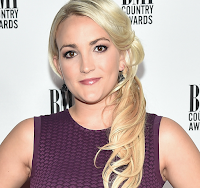 Spears will play Noreen Fitzgibbons, a young woman who came to Serenity to work as a nurse. After a sequence of bad choices, she is determined to build a new life in her new city. 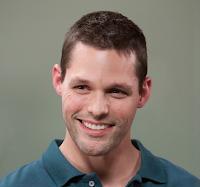 Bruening will play Cal Maddox, a former professional baseball player who arrived in Serenity looking for a fresh start.

.@jamielynnspears has joined the cast of #SweetMagnolias, a new series based on the book series by Sherryl Woods. Spears will play Noreen Fitzgibbons, a young woman who is determined to build a new life for herself after a series of bad choices pic.twitter.com/bNnXgYqLET

More of our cast has been announced! Shooting commences next Monday! #SweetMagnolias
https://t.co/CUTDFzO7TW

Mama’s going back to work y’all ????????Can’t wait for y’all to meet “Noreen”!! I fell in love with this story, and so excited I get to be a part of telling it ???? #SweetMagnolias https://t.co/HGWlrpQeiM