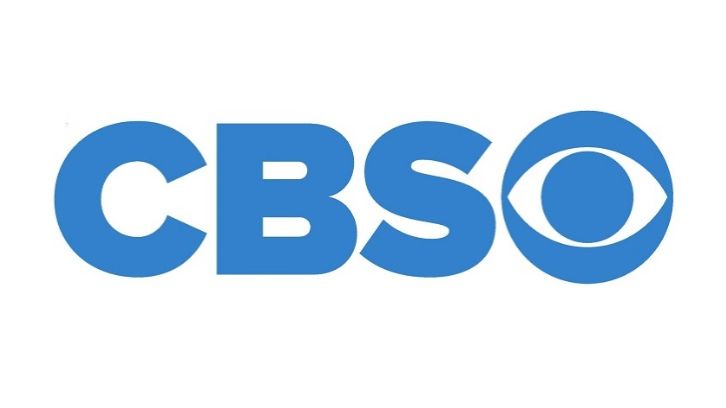 Press Release
After recently announcing the renewal of 23 series for the 2020-2021 broadcast season, CBS will add three new shows to the upcoming Fall Primetime lineup, including two dramas—Clarice and The Equalizer—and one freshman comedy entitled B Positive.

While we eagerly await the series premieres, let's learn more about the network's newest additions.

Clarice is a deep dive into the untold personal story of brilliant and vulnerable FBI Agent Clarice Starling, played by Rebecca Breeds (Pretty Little Liars), six months after the terrifying events that transpired in The Silence Of The Lambs.

Longtime fans of TV crime dramas might recognize The Equalizer, which is a reimagining of the classic series starring Academy Award nominee and multi-hyphenate Queen Latifah (Chicago, Bessie) as an enigmatic woman with a mysterious background who uses her extensive skills to help those with nowhere else to turn.

For those looking to laugh, look no further than B Positive, an infectious comedy about a therapist and newly divorced dad (played by Thomas Middleditch of Silicon Valley fame) who finds a kidney donor in the most unexpected of places—and people. That person happens to be a rough-around-the-edges woman from his past—played by Annaleigh Ashford (Masters Of Sex)—who volunteers for the job and, together, they form an unusual bond that changes both of their lives.

The pilot was directed by James Burrows.