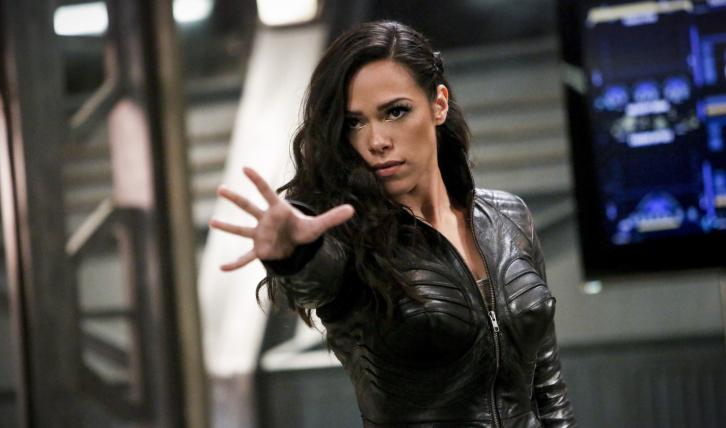 Netflix's Another Life is rounding out its cast with 8 new additions per Deadline. Another Life stars Katee Sackhoff as astronaut Niko Breckinridge (Sackhoff) who is focused on searching for alien intelligence. She leads a crew on a mission to explore the genesis of an alien artifact. As Niko and her young crew investigate, they face unimaginable danger on what might very well be a one-way mission. 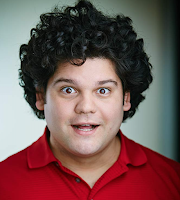 Rivera will play Bernie Martinez, the Salvare’s microbiologist and part-time chef. He is an understated super-brain with a crazy green thumb and an ability to turn even the most cardboard-tasting MRE into something you’d get in a Michelin-rated restaurant. That, plus his barrage of jokes is a form of currency on The Salvare. 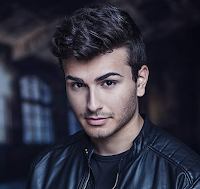 Eling is Javier Almanzar, a former hacker on board The Salvare as an expert in computer engineering. He doesn’t pull punches and, though he doesn’t say a lot, he always speaks his mind. Quick to perceive offense, this quality reveals his tendency to wear his impoverished childhood like a badge. 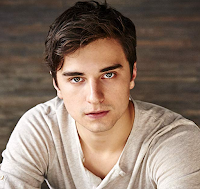 Ozerov will portray Oliver Sokolov, one of The Salvare’s engineers. His family fled the floods of one of the world’s many water cities and – untethered on land – he’s discovered and built an entire life online. But what happens when he’s forced to live in reality, gazillions of miles away from the Earth? 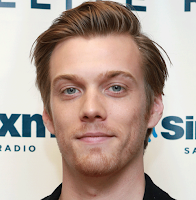 Abel will portray Sasha Harrison, the son of the U.S. Secretary of Defense, Sasha grew up in wealth, enjoying every luxury. He never wanted to go into space, but finds himself on The Salvare as the government’s representative and diplomatic liaison. With any luck, the PR from this mission will fast-track his political career and help land him in the Oval Office one day. 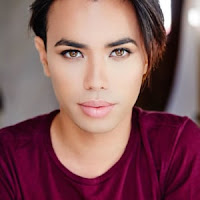 Tinaco will play Zayn Petrossian. Zayn is the ship’s medic, and since in the future medicine is a whole lot more holistic than it is now, ze is also the ship’s shrink. Ze is extremely logical, intuitive, and curious. As chief medic, ze must confront hir worst fears of losing those people ze’s grown closest to. 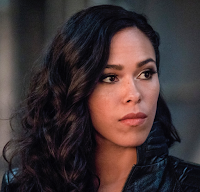 Camacho is Michelle Vargas. Michelle says it like it is, which you think would help her in her job as The Salvare’s communications expert. The problem is, she’s aggressive, she complains a whole lot, and she can rub people the wrong way. She’s also exciting to be around, because you never quite know what’s going to come out of her mouth. 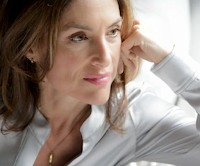 Williams will play General Blair Dubois. Dubois is a General with the United States Interstellar Command, in charge of United States’ response to the Artifact. She is career military, with years of combat experience. If she was younger, she might well have been leading The Salvare mission, rather than leading the teams on the ground. All the scientists around her may be in awe of the Artifact, but she is preparing for the best and expecting the worst. 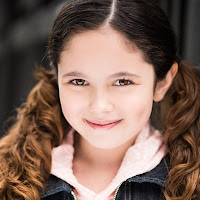 Renna will portray Jana Breckinridge-Wallace. Jana is a wonderful mix of both her parents, Niko Breckinridge (Sackhoff) and Erik Wallace (Chatwin) – adventurous and brave, intelligent and curious. She struggles to find normalcy at home with one parent in space and in perpetual danger.