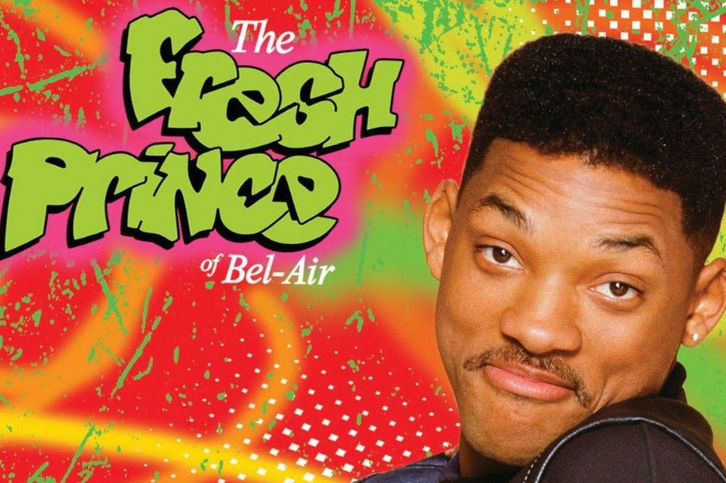 In a very competitive situation, Peacock has landed Bel-Air, an hourlong series based on The Fresh Prince Of Bel-Air, Morgan Cooper’s popular fan film that reenvisions the 1990s Will Smith sitcom as a drama, with a two-season order. The project hails from Jada Pinkett Smith and Will Smith’s Westbrook Studios and Universal Television. Will Smith just announced the deal online in a video that captures him breaking the news to Morgan Cooper and the adaptation’s co-writer Chris Collins.

“We have just officially closed the deal with Peacock with an unprecedented two-season-order from a pitch,” Smith said. “I’ve been in this business for thirty years and that does not happen. They ordered two full seasons of Bel-Air based on the quality of the pitch and the work that you guys have done. So I want to say congratulations. I am hyped.”