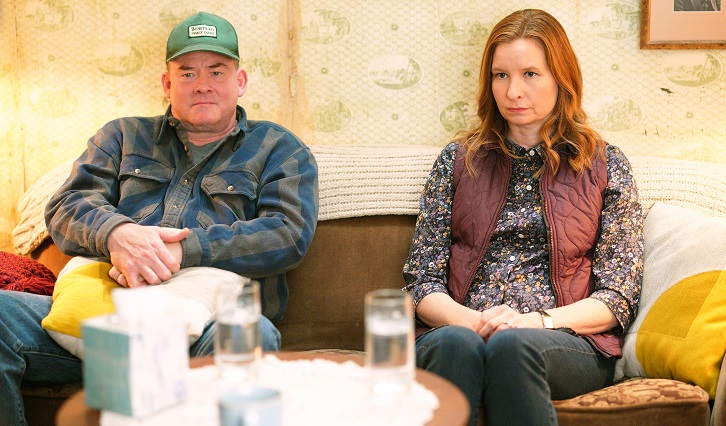 Press Release
"Bad Seed" - Mike and Rio must decide on what seed they want to start growing on their farm, but Rio is distracted with her own project-getting Beau and Kay's relationship to set sail after Kay gives Beau an ultimatum that he deeply fears. Meanwhile, Jacob shadows Constance for a school project, making Rudy a nervous wreck while they discuss catching criminals, on an all-new episode of "Bless This Mess," TUESDAY, JAN. 21 (8:30-9:00 p.m. EST), on ABC. Episodes can also be viewed the next day on ABC.com, the ABC app and Hulu.

"Bad Seed" was written by Morgan Lehmann and directed by Lennon Parham.