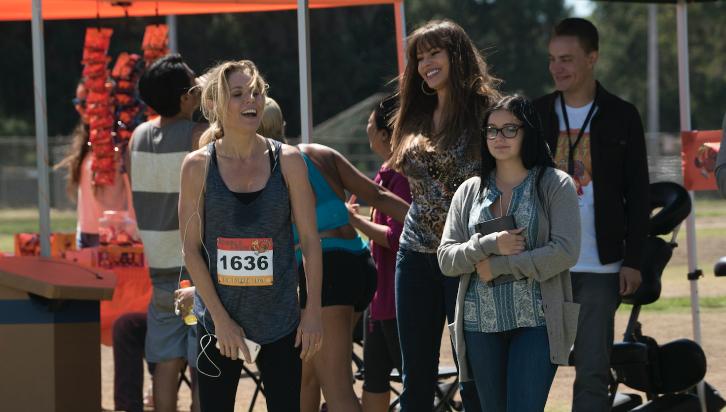 Press Release
A TOAST TO THE WINNERS, ON ABC’S ‘MODERN FAMILY’

“Winner Winner Turkey Dinner” – During Jay’s Thanksgiving toast, he honors the entire family on their recent successes, even though everyone knows that isn’t quite true. As everyone desperately tries to hide the facts about their perceived triumphs, Phil works hard to master a classic magic trick and prove he’s not the family failure, on “Modern Family,” WEDNESDAY, NOV. 15 (9:00-9:31 p.m. EST), on The ABC Television Network.