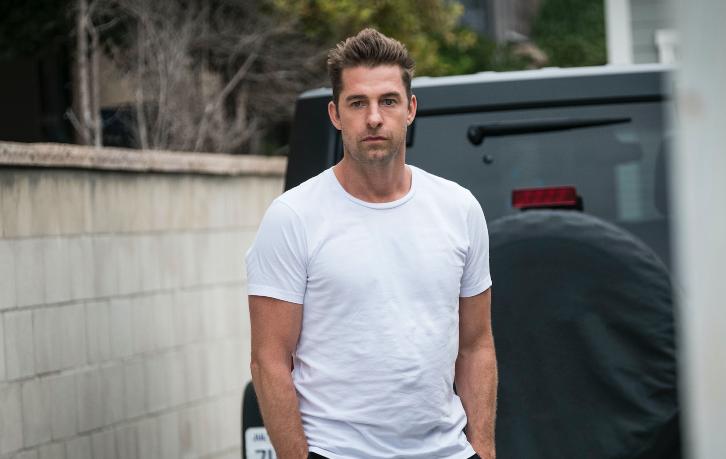 Sneak Peek
Thanks to Olivia Dunham for the heads up.

When Smurf (Ellen Barkin) realizes she may be in jail a lot longer than expected, she pits her sons against one another, the consequences be damned.