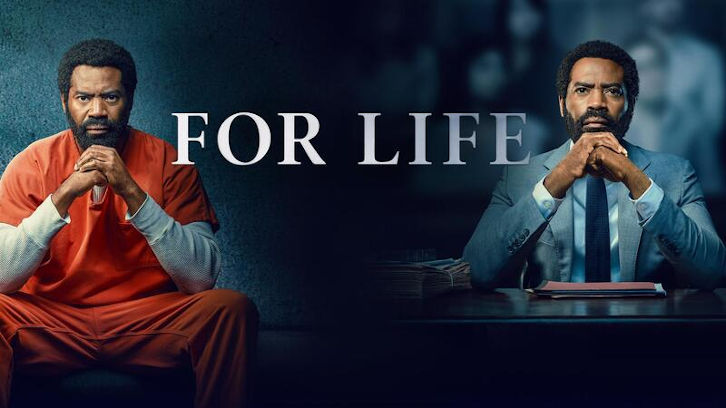 Press Release
"Marie" -?In a unique episode taking us back nine years, Marie struggles in her marriage to Aaron as she deals with the turbulence of Aaron's arrest, trial and incarceration. "For Life,"?a co-production from Sony Pictures Television and ABC Studios, airs TUESDAY, MARCH 10 (10:00-11:00 p.m. EST), on ABC. Episodes can also be viewed the next day on demand and on Hulu.

"Marie" is written by Sonay Hoffman and directed by Charles Martin.