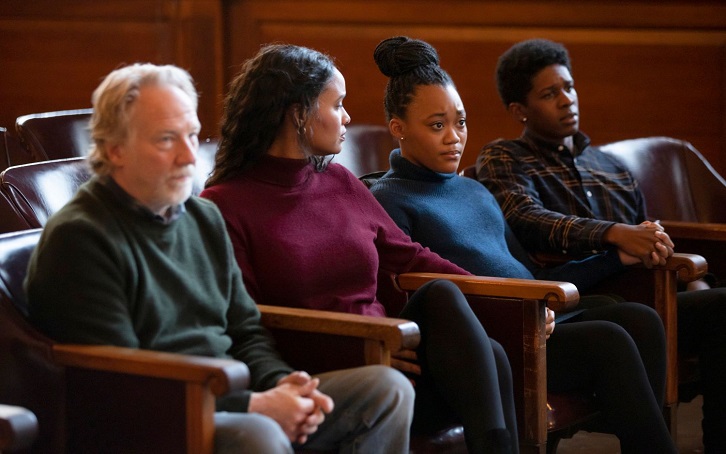 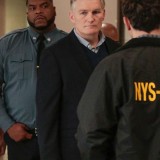 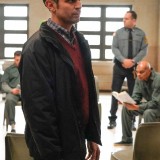 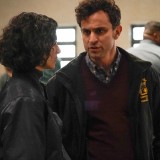 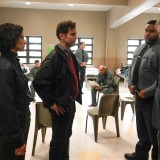 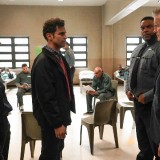 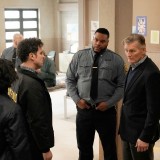 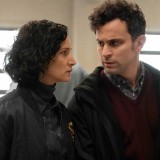 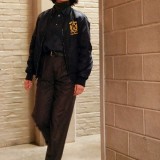 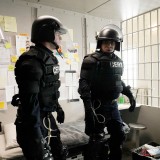 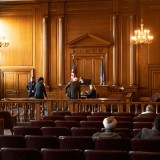 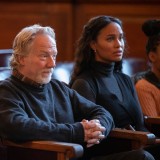 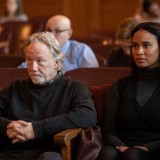 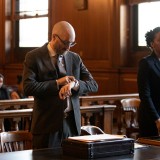 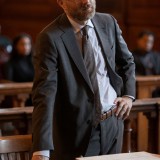 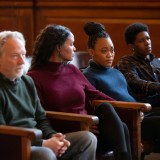 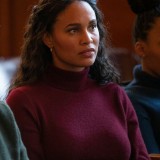 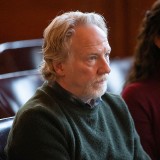 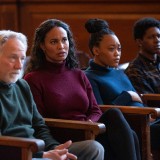 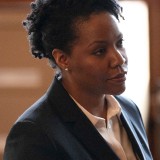 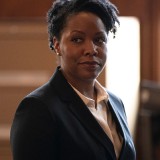 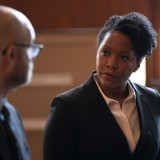 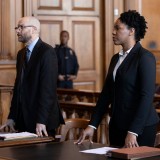 Press Release
“Closing Statement” – Aaron finally gets his chance to argue for his retrial in court but it’s thwarted by the return of prison warden Cyrus Hunt. Safiya deals with the aftermath of the prison riot and attempts to salvage her reforms. Foster finally faces the repercussions of his corruption on an all-new episode, TUESDAY, MAY 5 (10:00-11:00 p.m. EDT), on ABC. (TV-14, LV) Episodes can also be viewed the next day on demand and Hulu .