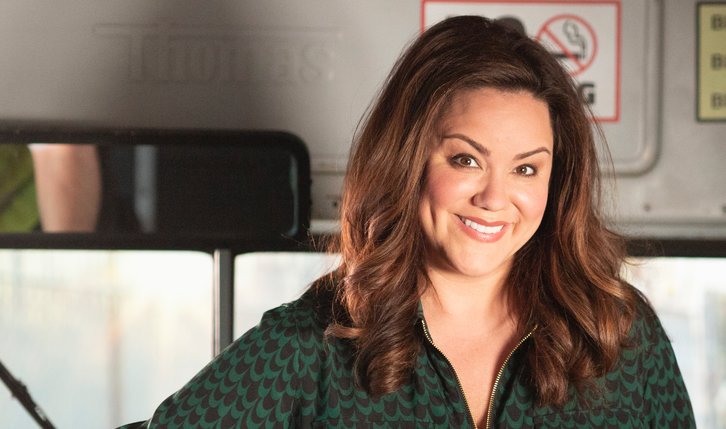 “Field Trippin’” – Fearing she’s spending too much time at the office and away from the family, Katie volunteers to chaperone Anna-Kat’s school field trip to make up for lost time. Meanwhile, Greg takes a creative approach to parenting when he catches Taylor and Oliver in a lie on an all-new episode of “American Housewife,” TUESDAY, APRIL 30 (8:00-8:30 p.m. EDT), on The ABC Television Network, streaming and on demand.

“Field Trippin’” was written by Jonathan Fener and directed by John Putch.