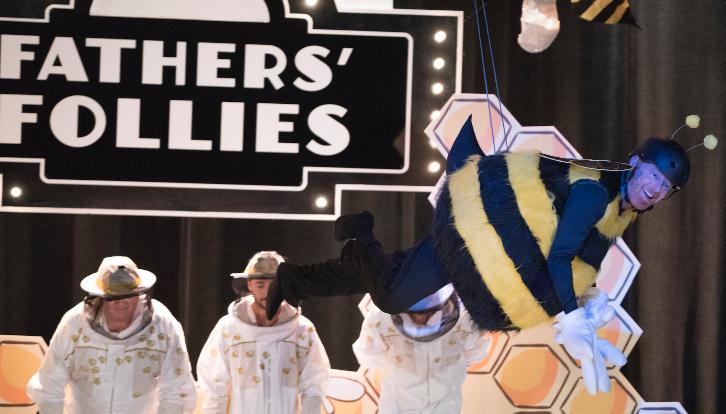 Press Release
PHIL AND JAY MAY BE TOO CHARMING FOR THEIR OWN GOOD ON AN ALL-NEW EPISODE OF ABC’S ‘MODERN FAMILY,’ WEDNESDAY, OCT. 31

“On the Same Paige” – Phil learns that his real estate class will be cancelled if any additional students drop it. So, he turns on his powers of charm and flattery to keep one particular student, Paige, from leaving while Luke asks her out by inviting her over to dinner. Meanwhile, Jay may unknowingly be flirting with the mother of Joe’s classmate and tries to set boundaries on “Modern Family,” WEDNESDAY, OCT. 31 (9:00-9:31 p.m. EDT), on The ABC Television Network, streaming and on demand.

Guest starring is Doug Bidin as Mr. Peterson and Sherian Pierce as Paige.

“On the Same Paige” was written by Ryan Walls, and directed by Ryan Case.