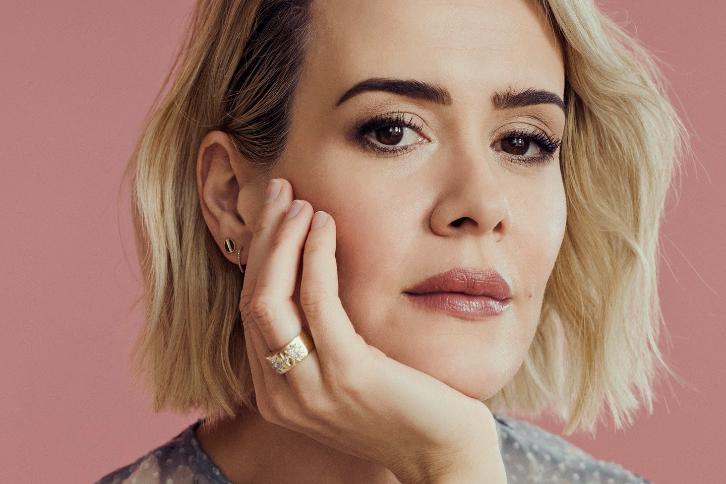 EXCLUSIVE: In very competitive situation, Netflix has landed Ratched, a marquee new drama series from Ryan Murphy, with Sarah Paulson set to star as a younger version of the diabolical Nurse Ratched from One Flew Over the Cuckoo’s Nest, and the film’s producer Michael Douglas set to executive produce alongside Murphy. In one of the biggest deals of the year, which I hear followed a bidding war among Netflix, Hulu and Apple, Ratched scored a two-season, 18-episode, straight-to-series order at Netflix. Production on the drama, from Fox 21 TV Studios, is slated to begin sometime in mid-2018, with Murphy directing the opening episode as he does on all of his series.

Ratched is an origins story, beginning in 1947, which will follow Ratched’s (Paulson) journey and evolution from nurse to full-fledged monster. The series will track her murderous progression through the mental health care system.