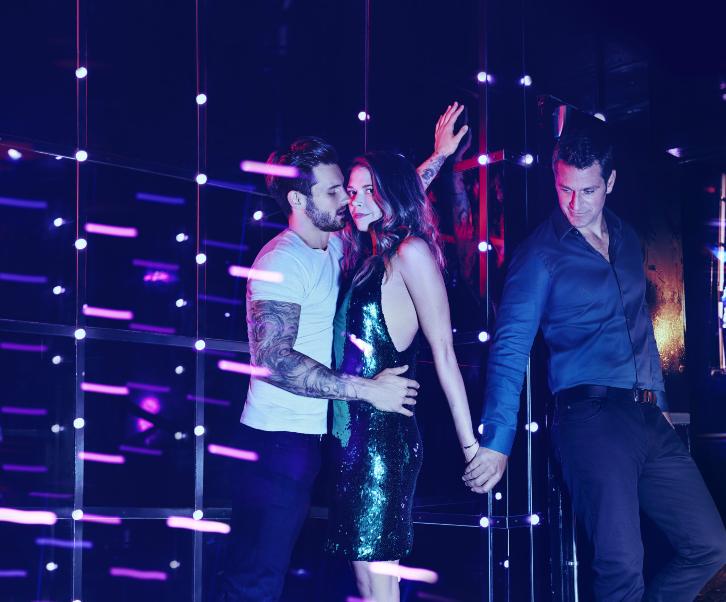 
Cast Promotional Photos
Thanks to RD for the heads up.


And judging from this exclusive first look at the new season of Younger, that love triangle will be far from solved when the series returns. Complicating the equation? Both suitors have their own irresistible charms. “I think Josh represents freedom… and the unexpected. It’s a little more dangerous and fun and a throwback to a part of her life that she lost,” Foster told EW earlier this year. “But Charles represents stability and maturity, and we meet on a very intellectual level.”
Source:
Entertainment Weekly