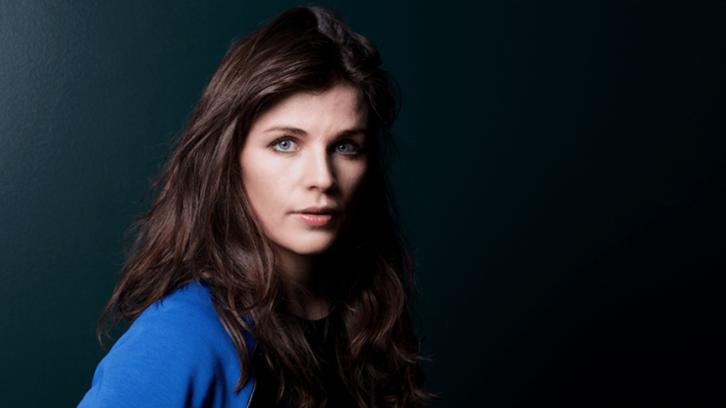 Irish actress Aisling Bea (Hard Sun, The Fall, Trollied) has joined the cast of Netflix's upcoming philosophical comedy, Living With Yourself per Deadline. Details on Bea's role are being kept under wraps per Deadline.

The eight-episode comedy asks do we really want to be better?

Written, created and executive produced by Timothy Greenberg (The Daily Show with Jon Stewart), Living With Yourself stars Paul Rudd (Ant-Man, Clueless) as a man struggling with his life who undergoes a novel treatment to become a better person, and finds he’s been replaced by a new and improved version -- revealing that his own worst enemy is himself.