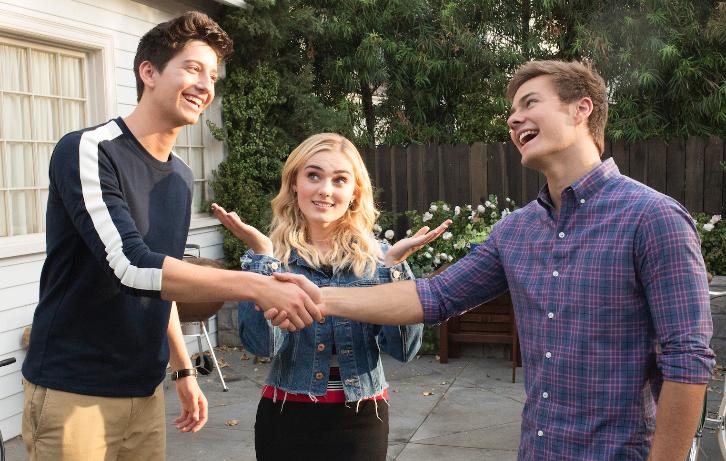 “Enemies: An Otto Story” – Anna-Kat runs for the Green Chair position in the school election against Chloe Brown Mueller’s daughter, which results in Katie and Chloe turning their kids’ election into a feud of their own. Meanwhile, Greg becomes concerned that Taylor’s new friend Pierce (Milo Manheim) is trying to steal her away from Trip, causing Greg to intervene and scheme to prevent it, on an all-new episode of “American Housewife,” airing WEDNESDAY, OCT. 17 (8:30-9:00 p.m. EDT), on The ABC Television Network, streaming and on demand.

“Enemies: An Otto Story” was written by Jonathan Fener and directed by Melissa Kosar.