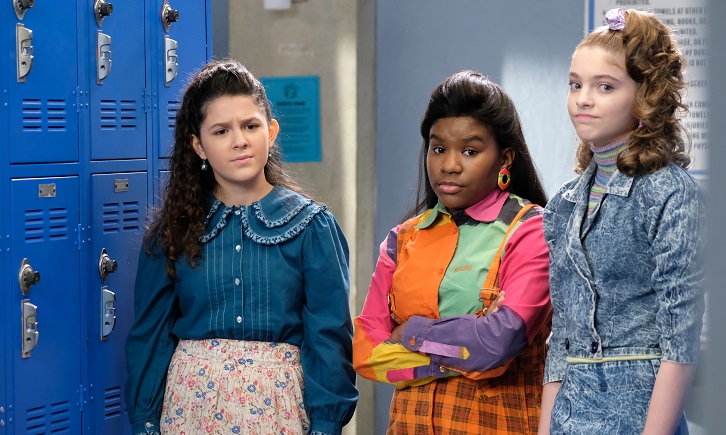 Press Release
RAINBOW GOES ON HER FIRST REAL DATE WITH BRYCE FOR VALENTINE’S DAY ON AN ALL-NEW EPISODE OF ABC’S ‘MIXED-ISH,’ TUESDAY, FEB. 11

“This Charming Man” – Rainbow is excited to go on her first real date with Bryce for Valentine’s Day, but when her friends weigh in on the rules and expectations, she becomes very nervous. Alicia is wary to let Rainbow start dating and invites Bryce’s parents over for dinner to cross-examine them; and Paul gets into a fight with Bryce’s dad over politics on “mixed-ish,” airing TUESDAY, FEB. 11 (9:00-9:30 p.m. EST), on ABC. (TV-PG) Episodes can also be viewed the next day on ABC.com, the ABC app or Hulu.

“This Charming Man” was written by Andrew Ti and directed by Michael Spiller.