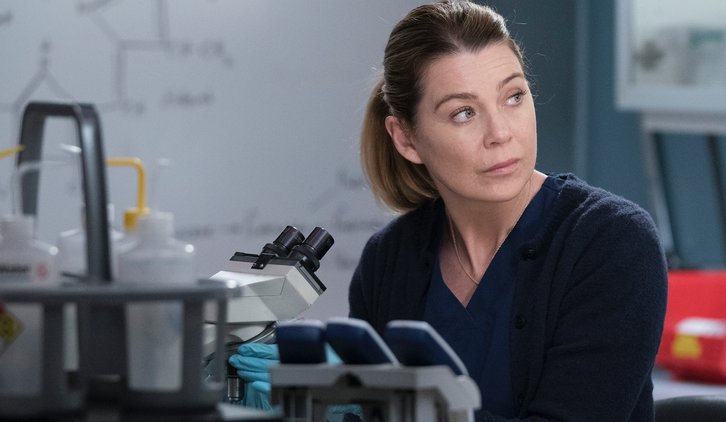 Press Release
MEREDITH MUST CHOOSE SIDES BETWEEN ALEX AND DELUCA DURING A SITUATION AT WORK ON AN ALL-NEW EPISODE OF ABC’S ‘GREY’S ANATOMY,’ THURSDAY, MARCH 7

“Blood and Water” – Meredith finds herself having to side with either Alex or DeLuca during a difficult situation, but she doesn’t want to betray either of them. Meanwhile, Maggie reveals details about her personal life that cause a public stir, and Levi struggles with whether or not to tell his family about Nico, on “Grey’s Anatomy,” THURSDAY, MARCH 7 (8:00-9:01 p.m. EST), on The ABC Television Network, streaming and on demand.

“Blood and Water” was written by Kiley Donovan and directed by Pete Chatmon.