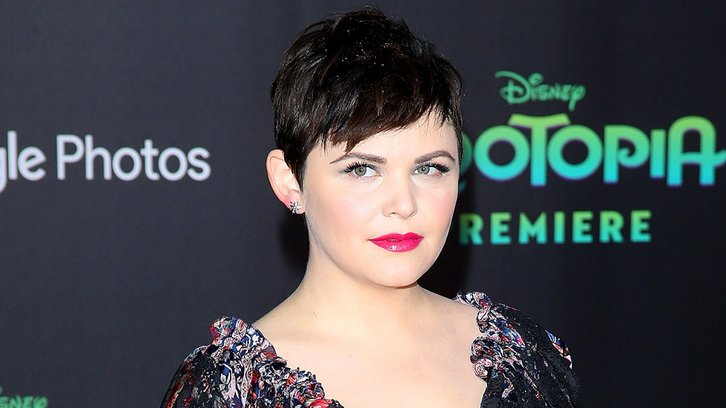 GINNIFER GOODWIN TO STAR IN "CBS ALL ACCESS’" "WHY WOMEN KILL"

Feb. 13, 2019 – CBS All Access, CBS’ digital subscriber-on-demand-demand and live streaming service, today announced Ginnifer Goodwin will star in the service’s upcoming darkly comedic drama WHY WOMEN KILL. Goodwin joins previously announced cast member Lucy Liu. Created by Marc Cherry (“Desperate Housewives,” “Devious Maids”), WHY WOMEN KILL details the lives of three women living in three different decades: a housewife in the ‘60s, a socialite in the ‘80s and a lawyer in 2018, each dealing with infidelity in their marriages. The series will examine how the roles of women have changed, but how their reaction to betrayal... has not. WHY WOMEN KILL is produced by Imagine Television Studios and CBS Television Studios.

Ginnifer Goodwin will star as Beth Ann. Seen in 1963, Beth Ann looks to be the ideal ‘60s housewife. She is kind, cheerful and warm. But if you get too close, you start to see that she wears a mask to hide her pain. Beth Ann’s whole world revolves around her husband, and so she is understandably defensive and immediately in denial when told Rob is having an affair. Determined to learn the sordid details for herself, Beth Ann is in for a life-changing shift of perspective.

Ginnifer Goodwin is best known for her roles in HBO’s “Big Love” and ABC’s “Once Upon a Time.” She will be seen this year in Netflix’s “Dolly Parton’s Heartstrings” and THE TWILIGHT ZONE, also on CBS All Access. Other credits include the animated film “Zootopia,” “Walk the Line,” “Killing Kennedy,” “Mona Lisa Smile,” “Win a Date with Tad Hamilton,” “Something Borrowed,” “He’s Just Not That Into You” and Tom Ford’s “A Single Man.” She has also appeared on stage in “Constellations” at The Geffen Playhouse, “The Corn Is Green” and “Dead End.”