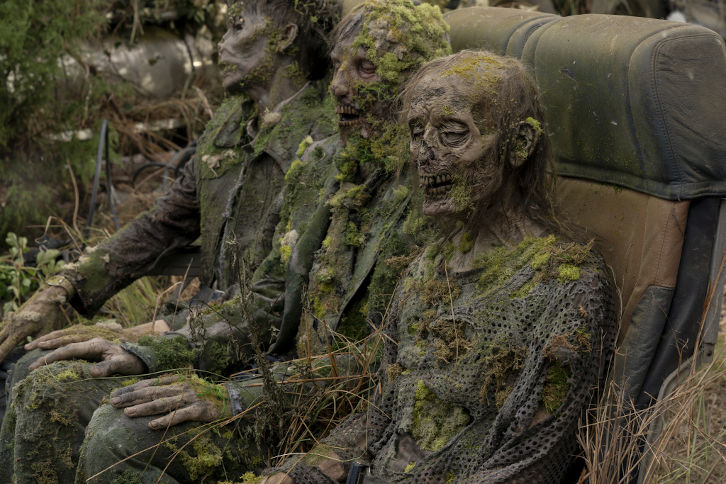 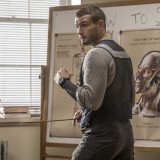 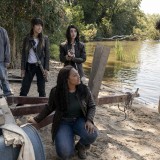 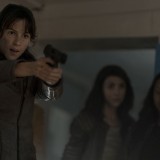 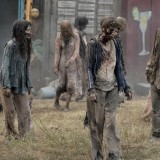 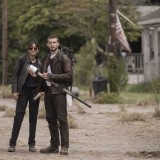 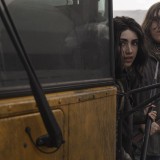 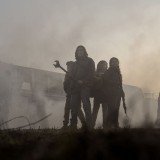 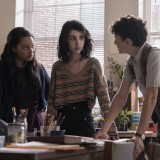 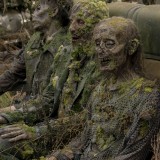 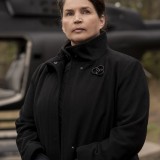 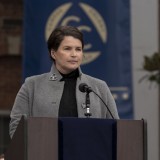 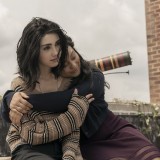 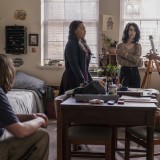 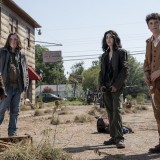 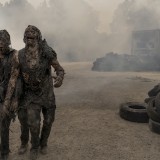 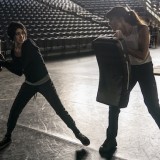 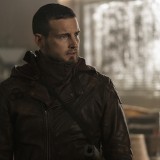 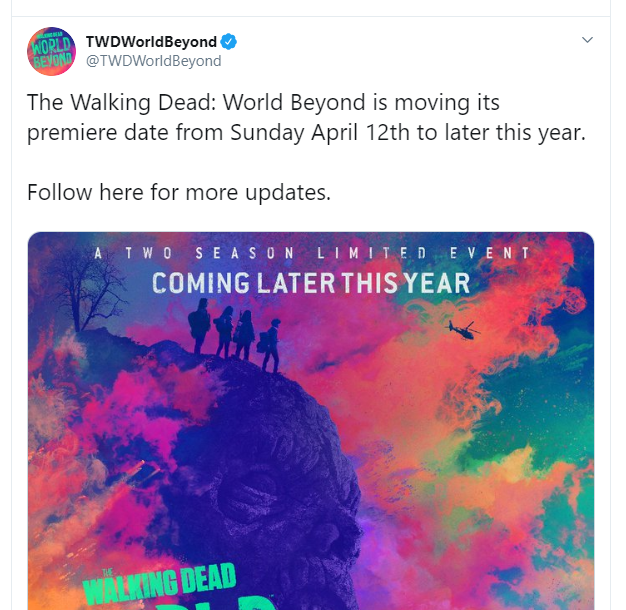 Premiere Date Announced
The Walking Dead: World Beyond will premiere on April 12th 2020.

Title Announced + Julia Ormond Joins Cast
Emmy winning actress Julia Ormond is set to join AMC’s Walking Dead universe in the forthcoming The Walking Dead: World Beyond, which will debut in the Spring of 2020. The news of the casting of Ormond was revealed in a trailer

The third installment of the ever-growing Walking Dead universe will feature Ormond as a character named Elizabeth, who is described as “the charismatic leader of a large, sophisticated and formidable force.”

The Walking Dead: World Beyond is set to focus on the first generation raised in the zombie apocalypse. The official logline says: “Some will become heroes. Some will become villains. In the end, all of them will be changed forever. Grown-up and cemented in their identities, both good and bad.”