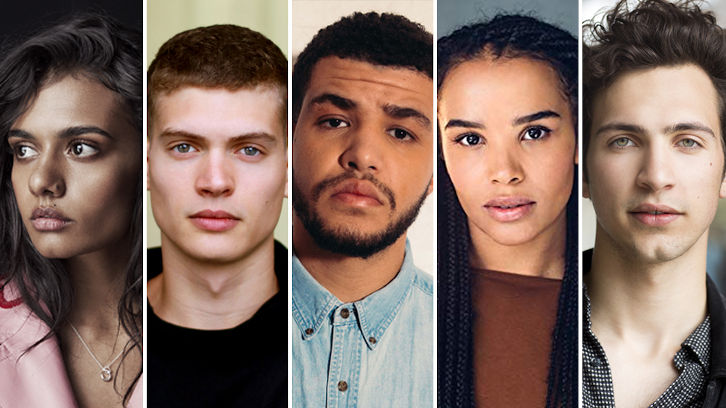 Thanks to Noor for the heads up.


The “Wheel of Time” series at Amazon has found its main cast.

Based on Robert Jordan’s best-selling fantasy novels, “The Wheel of Time” is set in a high fantasy world where magic exists, but only certain women are allowed to access it. The story follows Moiraine (Pike) as she embarks on a dangerous, world-spanning journey with five young men and women, one of whom is prophesied to be the Dragon Reborn (Stradowski), a powerful individual who will either save humanity or destroy it.