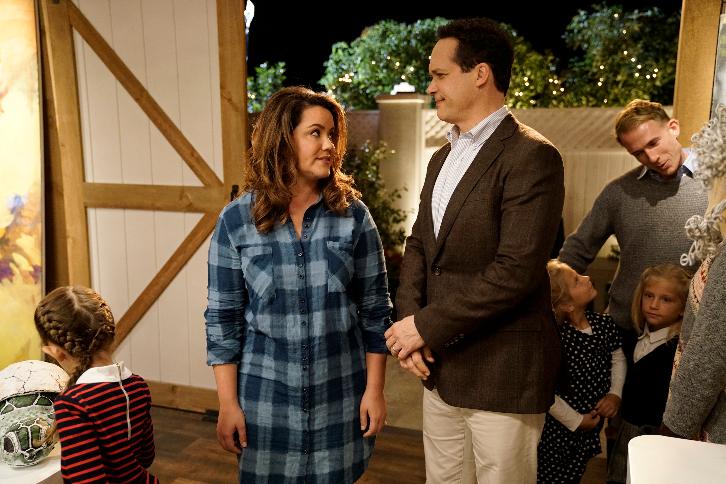 “Art Show” – When Anna-Kat draws a super plus-sized portrait of Katie for the school art show, Katie sets out to retrieve it by any means necessary. Meanwhile, with Katie away, Doris is left in charge of Oliver and Taylor. She’s determined to whip them into shape with her Tiger Mom skills, but she may have met her match, on “American Housewife,” airing TUESDAY, NOVEMBER 1 (8:30-9:00 p.m. EDT), on the ABC Television Network.

“Art Show” was written by Donald Diego and directed by Ken Whittingham.