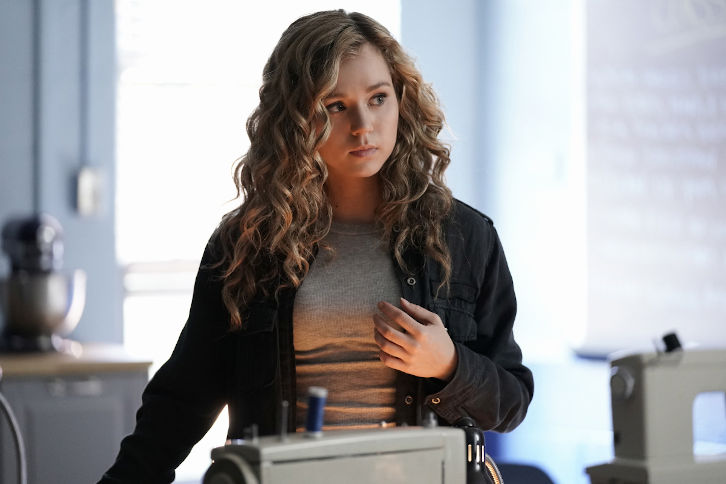 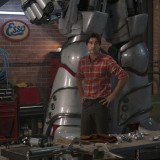 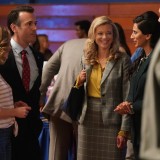 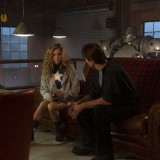 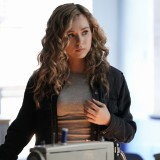 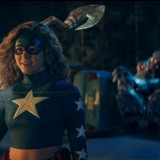 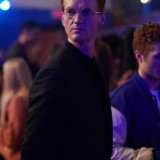 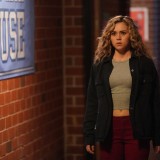 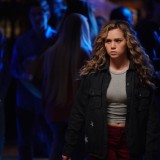 Press Release
After Courtney has an unexpected run-in with a member of the Injustice Society of America, Pat reveals the truth to her about their history. Meanwhile, Barbara is elated when she sees Courtney making an attempt to get along with Pat, not knowing the secret they’ve been keeping. Finally, things take a dangerous turn at Blue Valley High’s open house night when Courtney becomes the target of a dangerous foe.

Geoff Johns wrote the episode which is directed by Greg Beeman