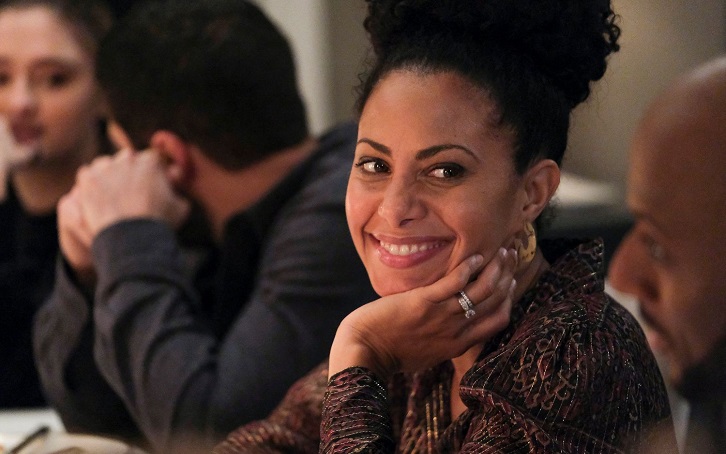 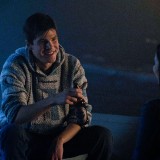 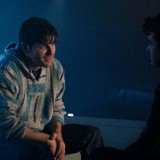 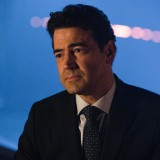 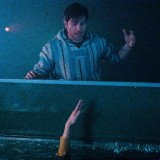 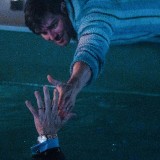 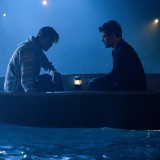 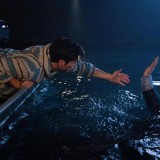 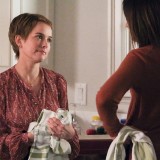 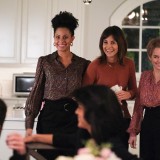 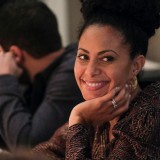 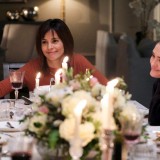 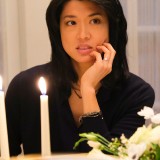 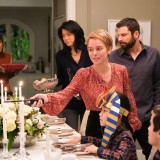 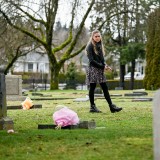 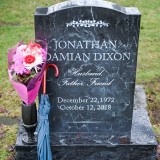 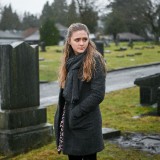 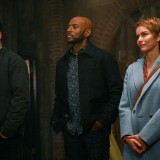 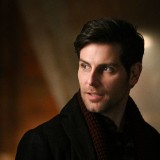 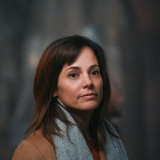 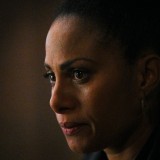 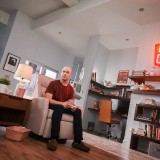 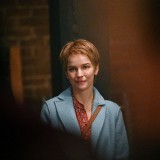 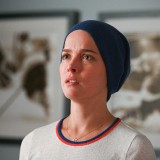 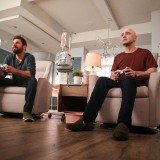 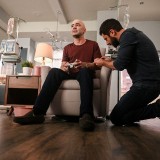 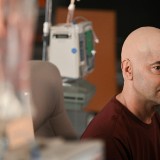 Press Release
"one year later"- It's the one-year anniversary of Jon's death and everyone reflects on how much their lives have changed over the last year. But for Eddie, his dream opens up a new mystery on an all-new episode of ABC's "A Million Little Things," airing THURSDAY, MARCH 12 (10:01-11:00 p.m. EDT), on ABC. Episodes can also be viewed the next day on demand and Hulu.

The episode "one year later" was written by David Marshall Grant and Julia Cohen, and directed by Rebecca Asher.