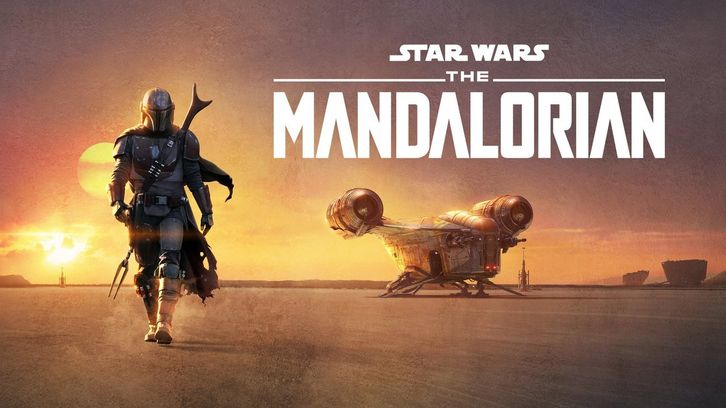 Deadline has confirmed that Katee Sackhoff, who voices Mandalorian warrior Bo-Katan Kryze on Star Wars: The Clone Wars and Star Wars Rebels, will be playing the live-action version of her character in season 2 of Disney+’s The Mandalorian.

Bo-Katan made her debut in season 4 of Clone Wars, which just had its series finale. The character has been instrumental in a lingering plotline involving the Darksaber in both the storylines of Clone Wars and Rebels.