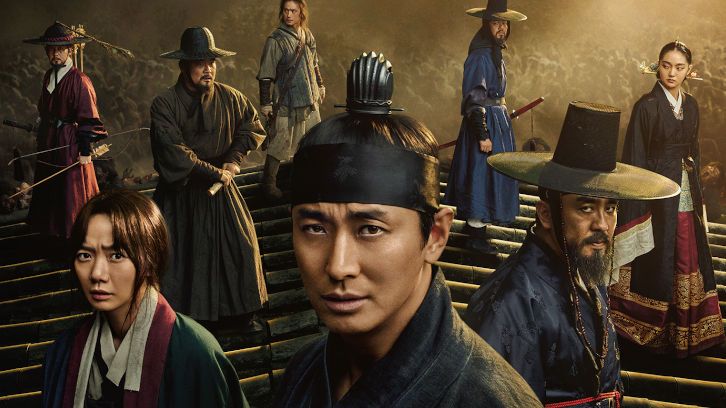 Amy Adams and Adam McKay are coming together again for a Netflix limited series about a class action lawsuit against Walmart.

Titled “Kings of America,” the series is based on real events and centers on the stories of three women whose lives were inextricably intertwined with the world’s largest company: a Walmart heiress, a maverick executive, and a longtime Walmart saleswoman and preacher who dared to fight against the retail giant in the biggest class action lawsuit in US history.