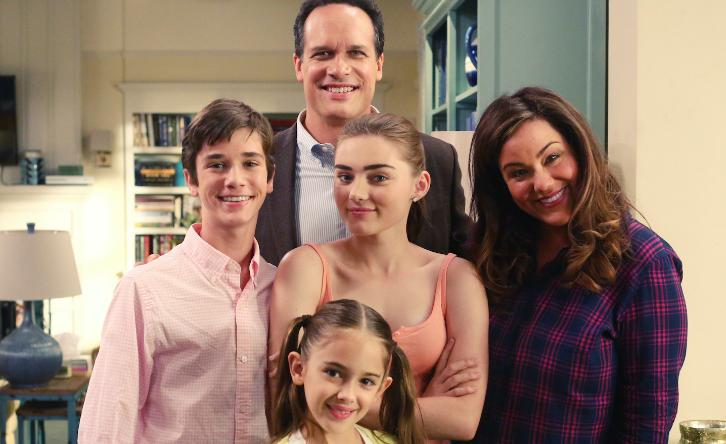 KATIE GETS ROPED INTO VOLUNTEERING AS THE KIDS GO BACK TO SCHOOL, ON THE SEASON TWO PREMIERE OF ABC’S ‘AMERICAN HOUSEWIFE’

“Back to School” – Katie’s efforts to get more time for herself backfire when she is forced to mend fences with the Westport moms by volunteering to run the school’s spring gala. Meanwhile, Oliver proves to Katie that his passion for ballet is genuine, inspiring her to confront his belittling teacher and stick up for him. Taylor and Greg disagree over whether or not she needs to go to college while he teaches her how to drive, on the season two premiere of “American Housewife,” airing on a new day and new time on WEDNESDAY, SEPTEMBER 27 (9:31-10:00 p.m. EDT), on The ABC Television Network.

“Back to School” was written by Rick Wiener and Kenny Schwartz and directed by Chris Koch.