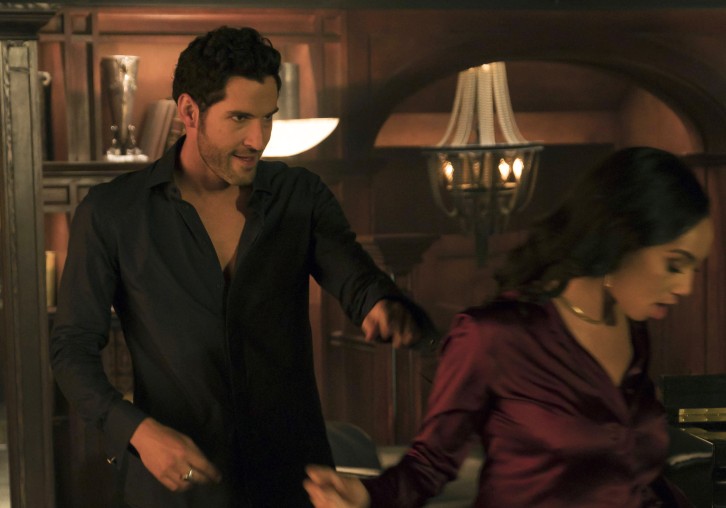 LUCIFER CAN'T LET GO OF THE PAST ON AN ALL-NEW "LUCIFER" MONDAY, OCTOBER 9, ON FOX

After Lucifer removes his wings yet again, Linda becomes concerned that he is too focused on tracking down the Sinnerman and neglecting his own well-being. Tensions continue to rise between Lucifer and Chloe, but they realize they must put their differences aside to solve a case in which Lucifer takes a sudden interest. Once Detective Pierce's past is revealed though, everyone realizes that the Sinnerman is much more dangerous than they thought in the all-new "The One With The Baby Carrot" episode of LUCIFER airing Monday, Oct. 9 (8:00-9:00 PM ET/PT) on FOX. (L-302) (TV-14 D, L, S, V)