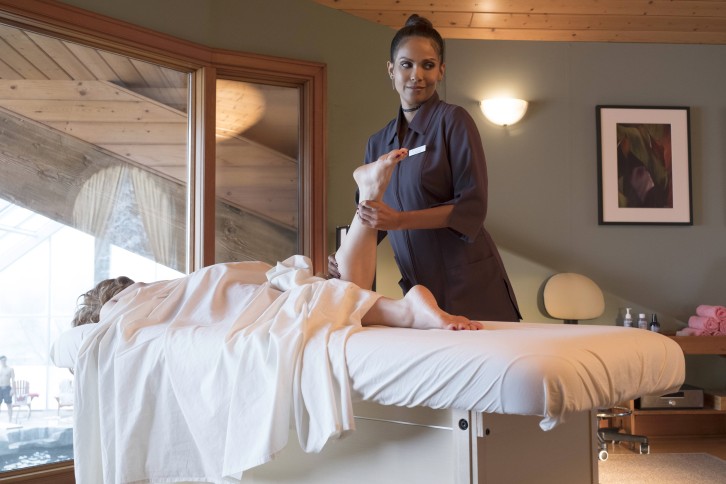 LUCIFER REALIZES A THREAT IS CLOSER THAN HE THOUGHT ON AN ALL-NEW "LUCIFER" MONDAY, OCTOBER 16, ON FOX

After talking to Lucifer and Linda, Maze realizes that she is looking for more out of life and decides to head to Canada for a tricky case. Chloe however, becomes concerned when she feels that Maze is being deceived by a scheming conman. Upon further investigation, Lucifer and Chloe make a stunning realization when they find that their target may be much closer than they thought in the all-new "Mr. and Mrs. Mazikeen Smith" episode of LUCIFER airing Monday, Oct. 16 (8:00-9:00 PM ET/PT) on FOX. (L-219) (TV-14 D, L, V)