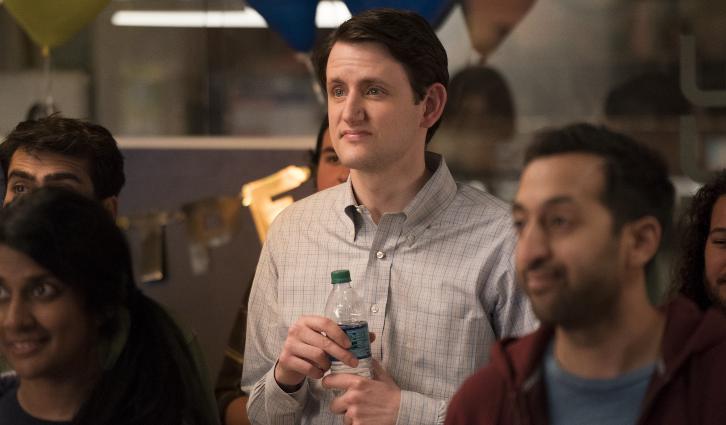 The launch of PiperNet finds Monica (Amanda Crew) suspicious of an early success, and the team must race against the clock as their future is threatened. Realizing he's made more enemies than friends, Richard (Thomas Middleditch) makes a surprising move.