The CW Primetime Listings for the Week of February 8 By SpoilerTV (January 21, 2016, 8:11 am) Supernatural, The Vampire Diaries, Arrow, The Originals, The 100, iZombie, Jane the Virgin, The Flash, Crazy Ex-Girlfriend, Legends of Tomorrow 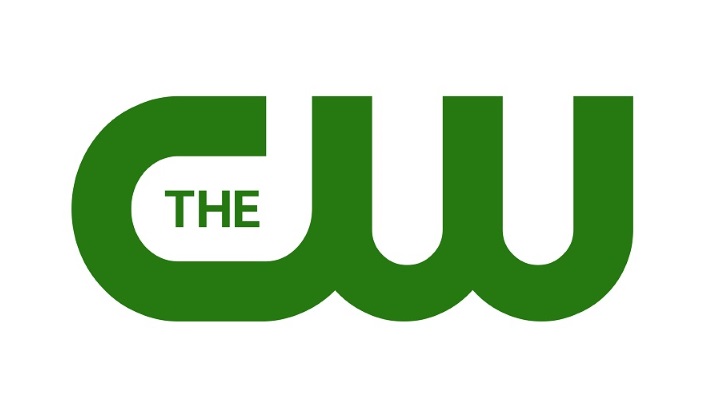 A PROPOSAL? – Jane’s (Gina Rodriguez) crush on Professor Chavez (guest star Adam Rodriguez) is popping up in her dreams and she needs to evaluate her feelings towards him. Xo (Andrea Navedo) and Jane find Liliana’s engagement ring and think that Rogelio (Jaime Camil) is going to propose. Rogelio IS planning to propose, but with a different ring, one that gets swallowed accidentally by Mateo! Michael (Brett Dier) comes to a realization about Rose and Mutter. Justin Baldoni, Yael Grobglas and Ivonne Coll also star. Uta Briesewitz directed the episode written by Michael J Cinquemani. (#211). Original airdate 2/8/2016.

#TeamZ — Detective Babineaux (Malcolm Goodwin) and Liv (Rose McIver) are investigating a triple homicide, and Liv is shocked to learn that the victims’ bodies are missing their heads. A very hungry Liv is forced to consume the brain of an unfortunate social media hungry soul who was recently run over by a bus. Meanwhile, Peyton (guest star Aly Michalka) leans on Ravi (Rahul Kohl) for support, and things get interesting when Blaine’s (David Anders) worlds start to collide. Robert Buckley also stars. Zetna Fuentes directed the episode written by Bisanne Masoud & Talia Gonzalez (#212). Original airdate 2/9/2016.

WHO DO YOU LOVE? - Sam (Jared Padalecki) and Dean (Jensen Ackles) investigate a set of murders on Valentine’s Day and discover they are dealing with an ancient curse. Once kissed by the curse, the person is marked to die. Phil Sgriccia directed the episode written by Eric Charmelo & Nicole Snyder (#1113). Original airdate 2/10/2016.

DAMON’S DARK DESCENT – When his experience in the Phoenix stone leads him to do the unthinkable, Damon (Ian Somerhalder) finds himself without a care in the world, spiraling out of control and under the influence of a dangerous and reckless Julian (guest star Todd Lasance). Refusing to give up on his brother, Stefan (Paul Wesley) attempts to reason with Damon only to uncover the devastating reason for his descent. Elsewhere, Caroline (Candice King) begins having some dangerous side effects as a result of her supernatural pregnancy and is forced to turn to Valerie (guest star Elizabeth Blackmore) for help. Meanwhile, Bonnie (Kat Graham), Nora (guest star Scarlett Byrne) and Mary Louise (guest star Teressa Liane) attempt to track down a ruthless vampire hunter named Rayna (guest star Leslie-Anne Huff) after they suspect that she has reemerged. Zach Roerig and Michael Malarkey also star. Pascal Verschooris directed the episode written by Rebecca Sonnenshine (#712). Original airdate 2/12/2016.

KLAUS FACES OFF WITH AN UNLIKELY FOE – When a powerful weapon that could take down the Mikaelsons for good ends up in the wrong hands, Klaus (Joseph Morgan) finds himself in a tense standoff with an unlikely foe. Meanwhile, Elijah’s (Daniel Gillies) attempt to reclaim control of The Strix leads to a violent showdown and the emergence of a potential new leader. Elsewhere, when a new coven of witches tries to influence Davina (Danielle Campbell) into helping them locate the elusive weapon, she quickly realizes she may be in over her head. Charles Michael Davis, Phoebe Tonkin and Yusuf Gatewood also star. Darren Ganet directed the episode written by Kyle Arrington and Michael Narducci (#312). Original airdate 2/12/2016.