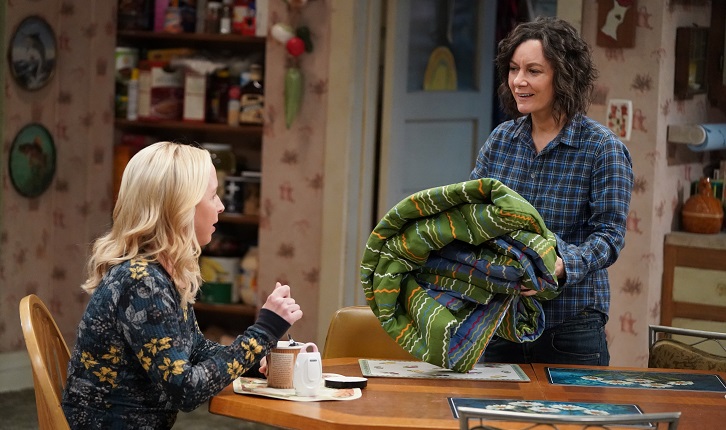 Press Release
THE CITIZENS OF LANFORD UNITE ON AN ALL-NEW EPISODE OF ABC’S ‘THE CONNERS,’ AIRING TUESDAY, NOV. 26

“Lanford, Toilet of Sin” – Jackie is faced with a difficult decision that brings the family and community together. Meanwhile, Becky starts working a new late-night shift at Casita Bonita, and Darlene goes to extreme measures to mend her relationship with Harris on “The Conners,” TUESDAY, NOV. 26 (8:00-8:30 p.m. EST), on ABC. Episodes can also be viewed the next day on ABC.com, the ABC app and Hulu.