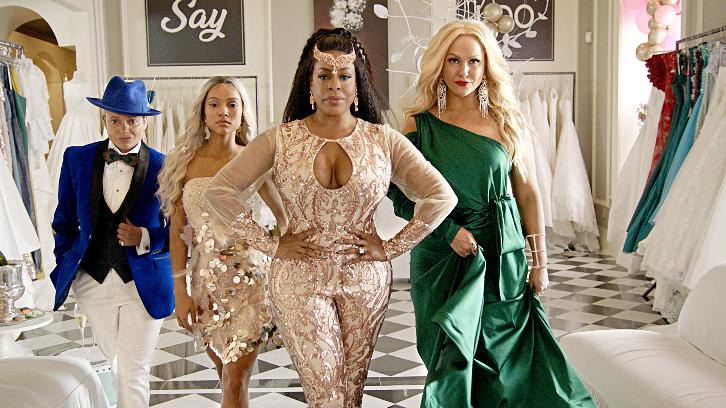 As Desna (Niecy Nash) plans for a big day, she realizes she can play a two-faced #bossbitch better than the rest of them. Meanwhile, after getting a disturbing message from Marnie, a reeling Polly (Carrie Preston) gets an unexpected visit from her long-lost sister that sends her spinning out of control. In the meantime, Uncle Daddy (Dean Norris) and Roller (Jack Kesy) join forces with their Dixie Mafia brethren and make a plan to take out the Russian and Haitian mafias for good.