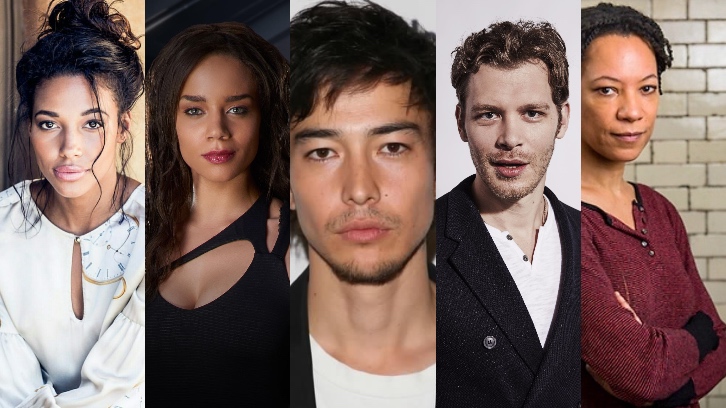 Update: Demi Moore (Snowpiercer) has joined the cast of the Aldous Huxley series adaptation, Brave New World per Variety. Moore will take on a recurring role in the UCP adaptation. 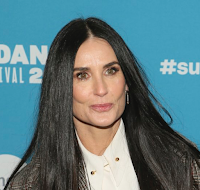 Brave New World hails from UCP and Amblin Television. David Wiener, Grant Morrison and Brian Taylor will pen the pilot. Wiener will serve as the showrunner. The drama was originally given a series order at USA Network (before being developed at Syfy) and is now being rumored as a launching series (with a large budget) for the upcoming NBCU streaming service set to debut in 2020.

Based on Aldous Huxley's groundbreaking 1932 novel, Brave New World imagines a utopian society that has achieved peace and stability through the prohibition of monogamy, privacy, money, family, and history itself.

As citizens of New London, Bernard Marx and Lenina Crowne have only ever known a rigid social order, a perfect pharmaceutical called Soma, and a culture of instant gratification and ubiquitous sex. Curious to explore life beyond the strictures of their society, the two New Worlders embark on a vacation to the Savage Lands, where they become embroiled in a harrowing and violent rebellion. Bernard (Lloyd) and Lenina (Findlay) are rescued by John the Savage (Ehrenreich), who escapes with them back to New London. John’s arrival in the New World soon threatens to disrupt its utopian harmony, leaving Bernard and Lenina to grapple with the repercussions. The three become entwined in a fraught relationship that awakens them to the dangers of their own conditioning. 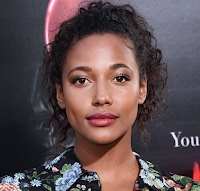 Kylie Bunbury will play Frannie, Lenina's best friend, a Beta Plus who embraces her conditioning and New London's social order. 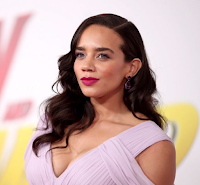 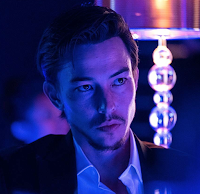 Sen Mitsuji will play Henry Foster, an Alpha Plus in every way, who works alongside Bernard as a counselor at The Bureau of Stability. 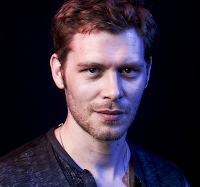 Joseph Morgan will play CJack60, an Epsilon relegated to physical, tedious jobs, who is deeply impacted after witnessing a horrifying incident. 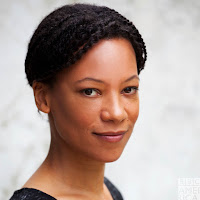