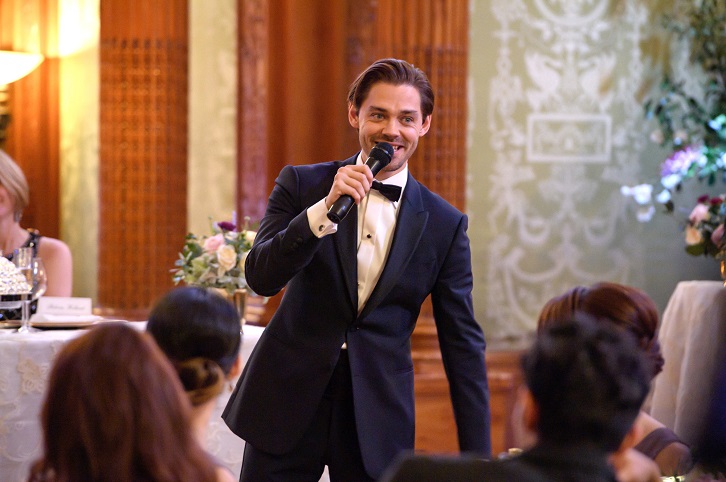 MALCOLM TAKES A DETOUR FROM HIS MANDATED R&R ON AN ALL-NEW "PRODIGAL SON" MONDAY, FEBRUARY 3, ON FOX

Malcolm takes a detour from his mandated vacation time when he finds out a killer on the loose is mimicking homicides from one his favorite children's books, "The Count of Monte Cristo." With added help from a very excited Martin Whitly, the NYPD trace the case back to a high society family planning one of the biggest weddings of the season, so Malcolm and Dani get dressed up to attend the event and track down their culprit. Meanwhile, Jessica scores an invite herself and is eager to make her return to the New York elite in the all-new "Wait & Hope" episode of PRODIGAL SON airing Monday, Feb. 3 (9:01-10:00 PM ET/PT) on FOX. (PR-113) (TV-14 L, V)