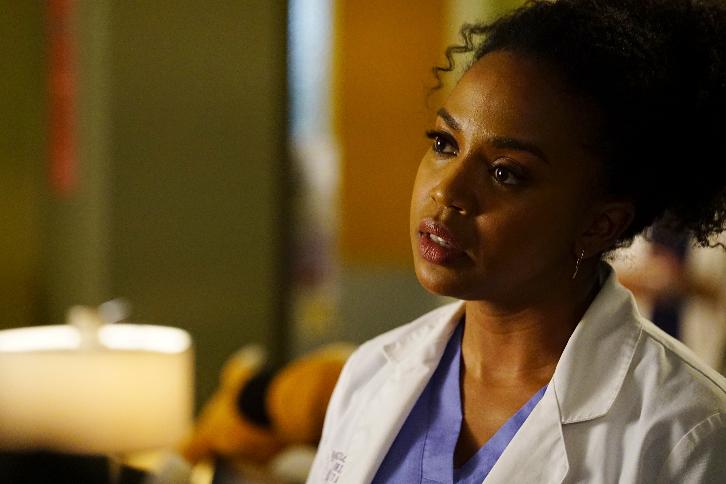 STEPHANIE AND BEN MAKE DECISIONS THAT COULD AFFECT THEIR CAREERS, ON ABC’S ‘GREY’S ANATOMY’

“Leave It Inside” – April and Andrew consult with a fiery patient who has a giant, inoperable heart tumor. Meanwhile, Alex and Eliza are at odds over the treatment of a young patient, and Stephanie and Ben make decisions that could affect their careers, on “Grey’s Anatomy,” THURSDAY, MAY 4 (8:00-9:01 p.m. EDT), on The ABC Television Network.

“Leave It Inside” was written by Elisabeth R. Finch and directed by Zetna Fuentes.