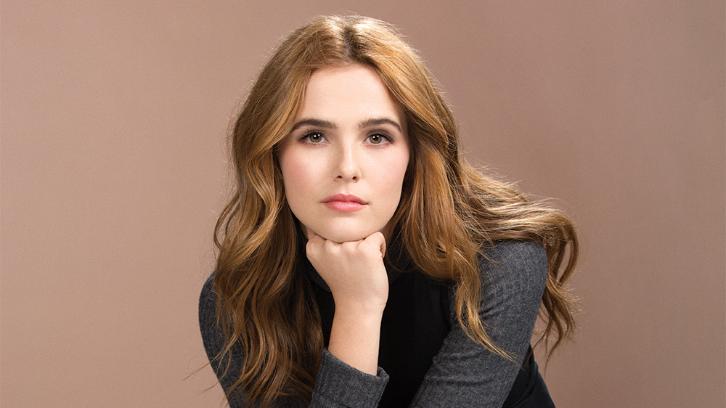 Zoey Deutch (Set It Up, Before I Fall, Lucy Boynton (Bohemian Rhapsody), Laura Dreyfuss (Dear Evan Hansen) and Rahne Jones have been cast as series regulars in Ryan Murphy’s Netflix series The Politician.

Ryan Murphy will serve as writer, showrunner and executive producer.

Brad Falchuk and Ian Brennan will serve as writers and executive producers.

Fox 21 Television Studios will produce The Politician for Netflix.

The Politician will premiere globally on Netflix.

#SetItUp star @zoeydeutch has joined the cast of Ryan Murphy’s new series “The Politician,” which will also feature a “Dear Evan Hansen” reunion with @lauradreyfuss re-teaming with star @BenSPLATT! pic.twitter.com/uoKpMzAeSE


The Politician revolves around Platt's Payton, a wealthy Santa Barbara resident. Each season will center on a different political race that the character is involved in. Platt is expected to have musical numbers in the show.