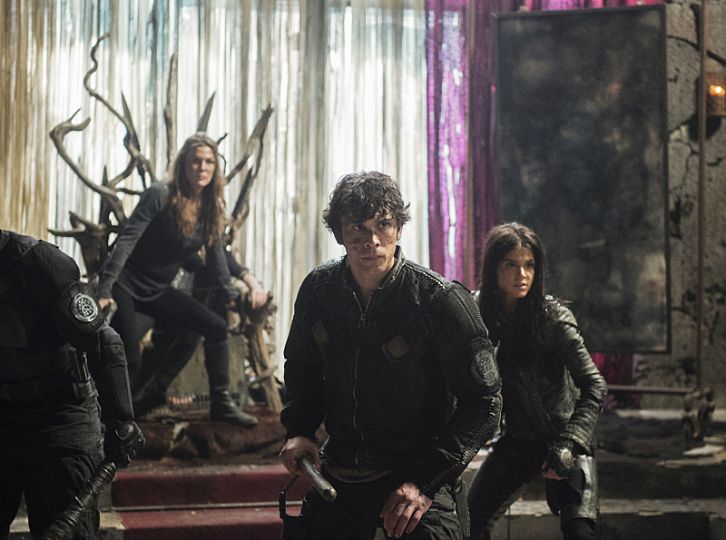 Sneak Peek
Thanks to kalena for the heads up.


Eliza Taylor reveal 2 possible endings for Season 3
Thanks to Greg for the heads up.


IGN: Your first two season finales had intriguing threads for the next seasons. Does this one also have a “Oh, what does that mean?” thing happen?

Taylor: You know what, that’s a really good question because there were two different endings we were going to use and I’m not sure which one they’ve gone with. Either way, people are going to be like “Oh my god, now I have to wait another year! F**k!”

I’ll be very interested to see which one they went with. Either way, it’s going to be an “Oh god” moment