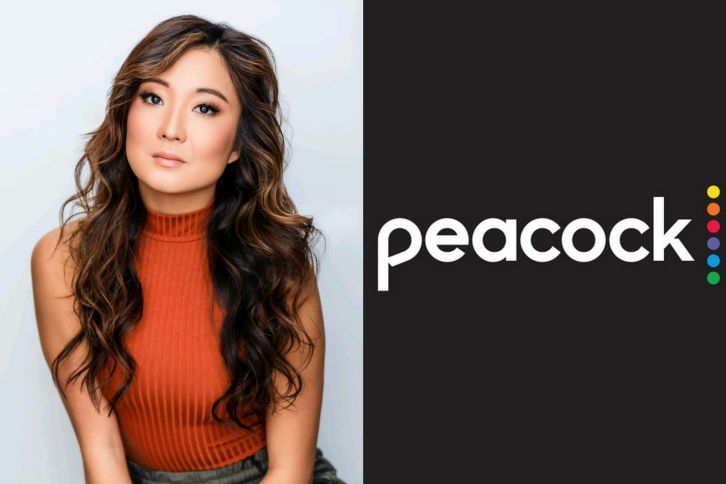 Park, who is currently starring in Netflix’s Emily in Paris alongside Lily Collins, is back in the band with Sara Bareilles, Renée Elise Goldsberry, Paula Pell and Busy Philipps.

She will recur in the series, which was created and written by Meredith Scardino and comes from Fey and Robert Carlock and Universal Television.

Park plays Ashley, the glue that held the short-lived girl group Girls5eva together back in the late 90s. She had the most experience going in, having been part of seven failed girl groups previously.