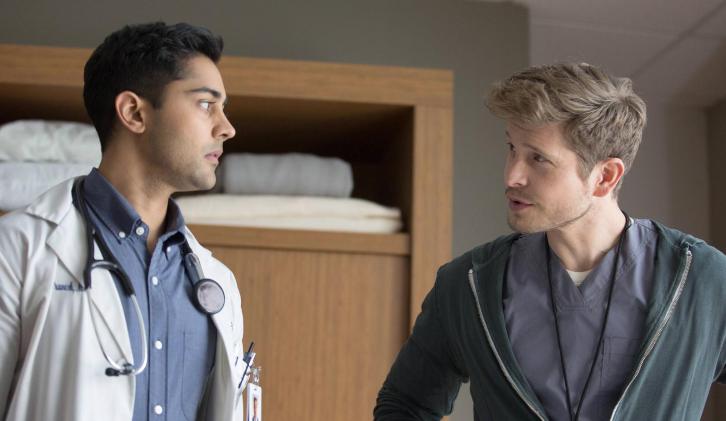 MEET THE DOCTORS AND STAFF OF CHASTAIN MEMORIAL HOSPITAL ON THE ALL-NEW, SPECIAL SERIES PREMIERE OF "THE RESIDENT" SUNDAY, JANUARY 21, ON FOX