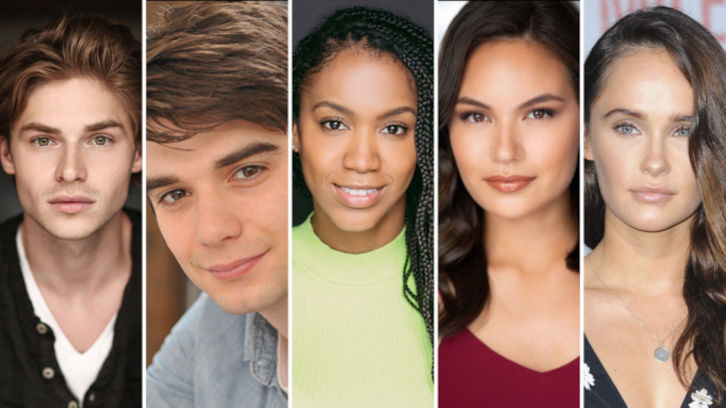 Tracey will play Cam McDermott, a high school senior and son of a local police detective who spends his free time working odd jobs to get out of his small Pennsylvania hometown.

Malaika will play Lauren Howell, a sarcastic assistant mortician at the local mortuary.

Holmstrom will play Sarah Blackwood, former Special Forces now working on a fracking crew outside of town. She discovers a mysterious body which plunges her into the middle of a zombie invasion.

Dinsmore will play Amy, a life coach and daughter of the town doctor. When the dead start to rise, she begins a transformation as she fights for survival.
Source:
Full Details @Deadline