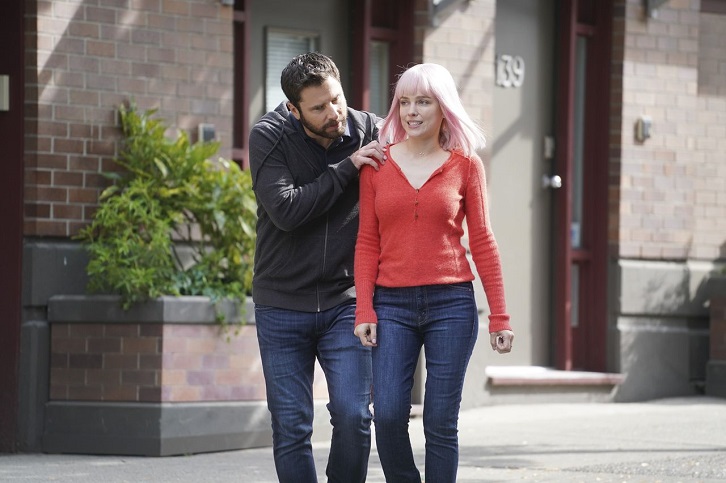 Press Release
SHOCKING REVELATIONS SHAKE UP THE GANG ON AN ALL-NEW EPISODE OF ABC’S ‘A MILLION LITTLE THINGS,’ THURSDAY, OCT. 3

“grand canyon” – Eddie manages to keep Theo distracted in the midst of trying to track down Katherine, while Maggie realizes her mother’s surprise move to Boston might not be just for her. Meanwhile, Regina struggles with accepting Andrew’s ideas about the restaurant, and PJ makes a shocking confession to Rome, on a new episode “A Million Little Things,” airing THURSDAY, OCT. 3 (9:01-10:01 p.m. EDT), on ABC. (TV-14, L) Episodes can also be viewed on ABC.com, the ABC app and Hulu.

The episode “grand canyon” was written by DJ Nash and Geoffrey Nauffts, and directed by Chris Koch.