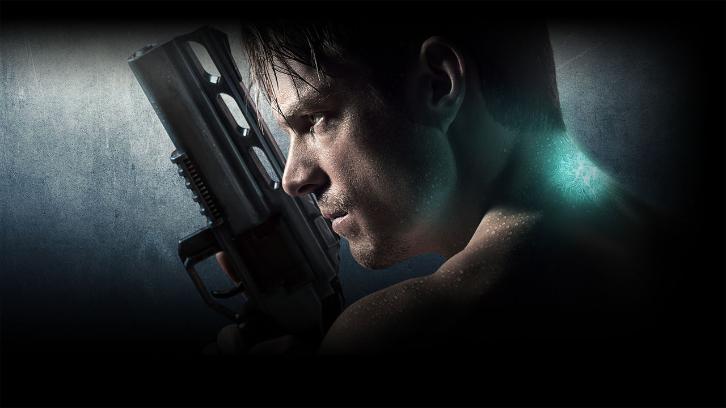 When your rulers live forever, you have no choice but to join the resistance. Altered Carbon premieres February 2 on Netflix. pic.twitter.com/DOgdEfSsza

This is what happens when justice is in the hands of the rich. Would you do this to your worst enemy? pic.twitter.com/8ppPeT6rvU

And you think your insurance is bad. pic.twitter.com/oNdLvy67Yl 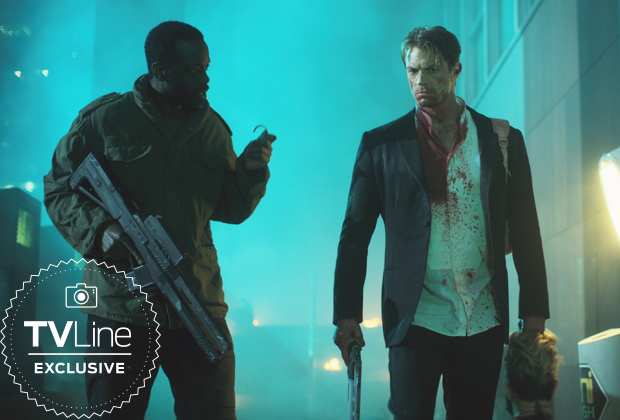 In the photo above, Takeshi is accompanied by Chris Connor (American Crime Story) who plays Poe. The photo below shows the Envoy with Vernon Elliott (played by Chicago Med‘s Ato Essandoh) just after they’ve fought a man who’s interfering with the Bancroft investigation. Spoiler alert: The severed head in Takeshi’s hand will probably clue you in to how that fight ends. 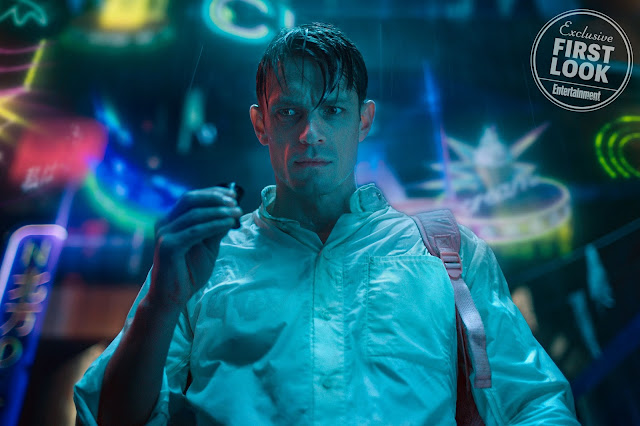 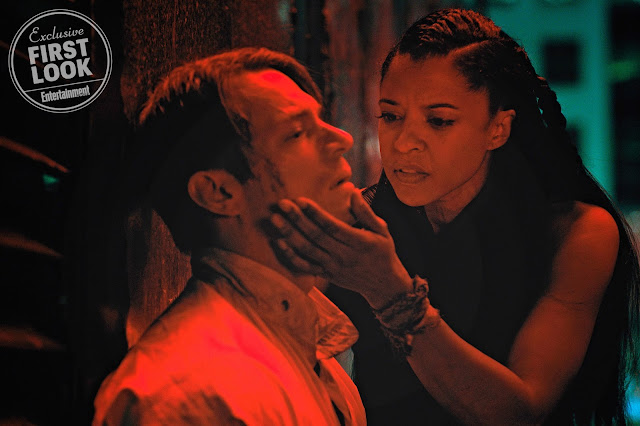 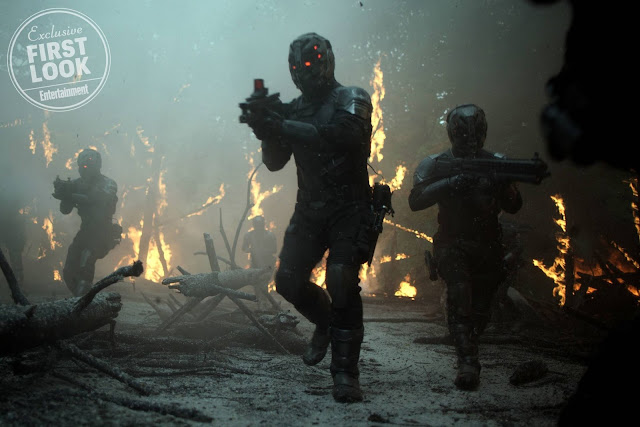 Exclusively here ????Hello #Rei @altcarb are you getting #excited on my way to #Brazil ???????? #alteredcarbon #scifi #future #netflix

Teasers
A new series set over 300 years in the future, when human minds are digitized and downloaded from body to body. Based on the classic cyberpunk novel. Coming Soon to Netflix.