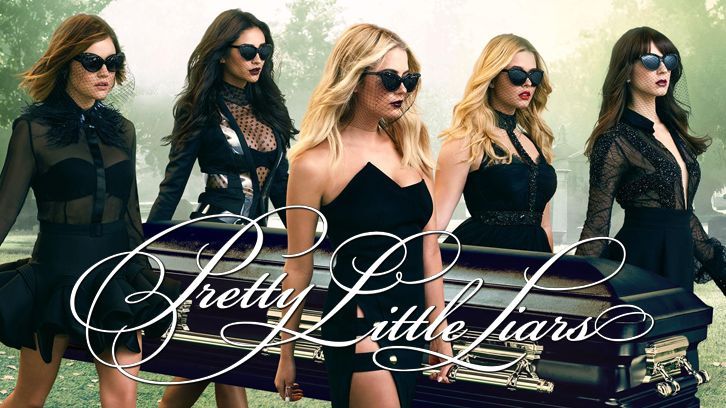 Sources tell The Hollywood Reporter that Riverdale showrunner Roberto Aguirre-Sacasa is spearheading a new take on the former Freeform mega-hit. The new PLL is said to feature a new story and new characters, with Aguirre-Sacasa set to pen the script. A network is not yet attached and the project has not yet been taken out to possible buyers, though sources tell THR that WarnerMedia-backed streamer HBO Max is considered to be the target destination for the potential series.
Source:
THR