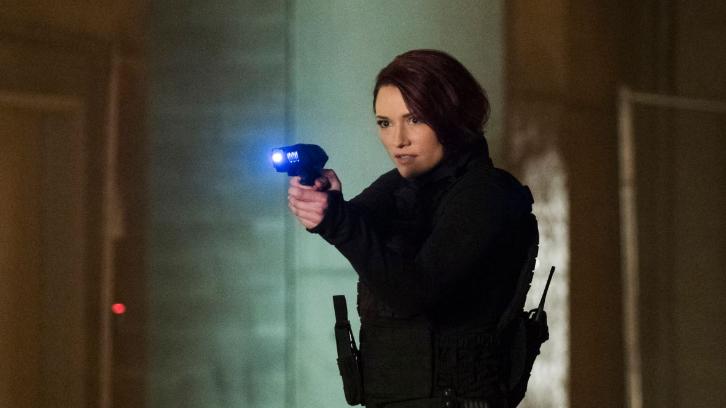 Odette Annable Interview
As recently revealed, Reign (Odette Annable) is not the only Worldkiller, as there are at least two more, including Purity (Krys Marshall), with whom Kara (Melissa Benoist) will soon tussle. However, Supergirl’s battle with the second Worldkiller will be quite different from the knock-down, drag-out brawl with Reign that resulted in Kara’s coma. In fact, Kara will attempt to use different methods of interrogation in hopes of getting through to Purity.

“Supergirl is caught off guard when she realizes that Purity is less alien than she actually thought,” Annable tells EW. “So there’s an interesting relationship that they have there, and when Reign meets Purity as well I think she’s also a bit caught off guard. But for Reign, Purity is an ally and she’s a sister and she isn’t at all threatened by her. Purity is someone that Reign knows can help her and that she’s someone that she can guide and train. So, for Reign, it’s completing her circle and making her more powerful.” 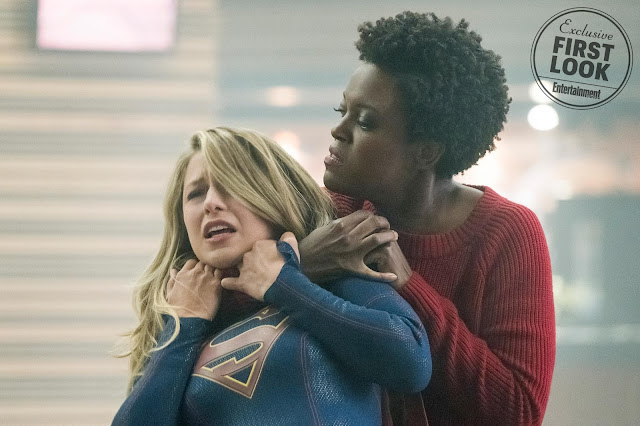 Purity, a.k.a. Julia, will first appear during Monday’s episode, but her big battle with Supergirl takes place during the Feb. 5 hour, which also marks the final episode before the show’s long hiatus — Legends of Tomorrow will air for nine weeks in its timeslot until the Girl of Steel returns April 16.