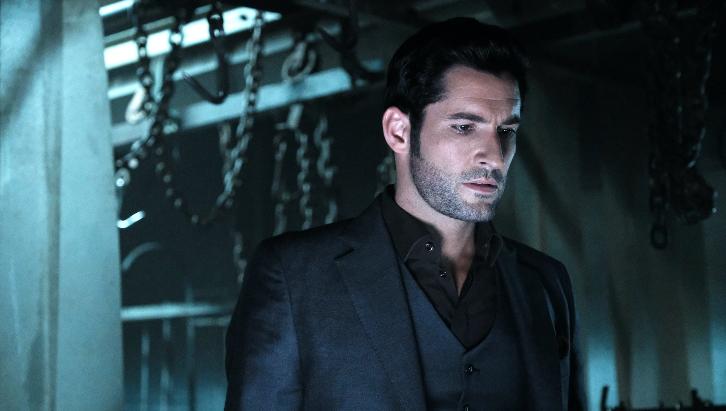 Thanks to Ivan for the heads up.

THE SINNERMAN IS REVEALED ON AN ALL-NEW "LUCIFER" MONDAY, DECEMBER 4, ON FOX

Lucifer is worried when he realizes that recipients of his favors start to turn up dead. After he and Chloe investigate, they are finally brought face-to-face with the Sinnerman. Meanwhile, Detective Pierce returns to work after taking a bullet, Charlotte finds a new career and Amenadiel has a new love interest in the all-new "The Sinnerman" episode of LUCIFER airing Monday, Dec. 4 (8:00-9:00 PM ET/PT) on FOX. (L-306) (TV-14 D, L, V)